Which Anti-Virus software should I use on my Windows computer?

What’s the most intelligent thing to do about virus on your Windows PC? Absolutely nothing as it turns out. I have long since considered the paid for Norton / Symantec / McAfee: 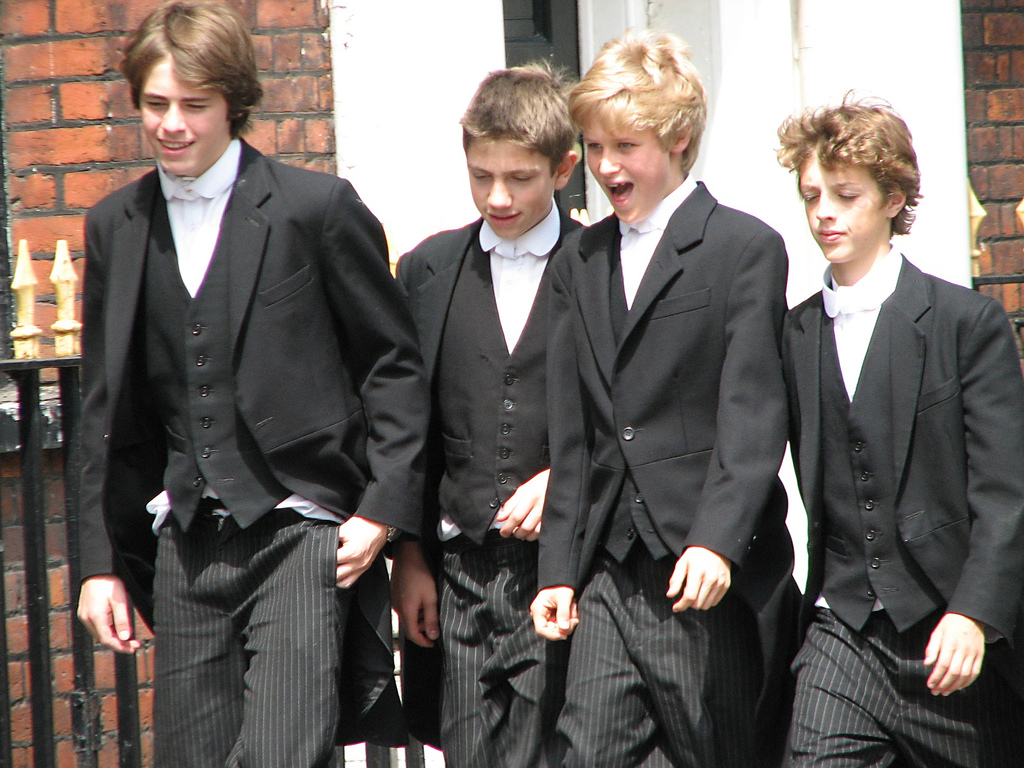 Welcome to Mark’s school of not getting ripped off by large companies. Photo by flickr.com/¡Carlitos

So next up, is what about the added benefits for a full Anti-Virus suite, they consist of the Anti-virus scanner itself, their replacement firewall, protection for your mobile device and probably an on-line backup service (while you continue to subscribe).

Apparently the disdain for 3rd party AV solutions runs deep amongst browser developers, as in response to the threads a Google engineer, Justin Schuh, had this to say:

From a blog post: Users have been fooled into associating AV vendors with security and you don’t want AV vendors bad-mouthing your product. AV software is broadly installed and when it breaks your product, you need the cooperation of AV vendors to fix it. (You can’t tell users to turn off AV software because if anything bad were to happen that the AV software might have prevented, you’ll catch the blame.) When your product crashes on startup due to AV interference, users blame your product, not AV. Worse still, if they make your product incredibly slow and bloated, users just think that’s how your product is.

Find me more than half a dozen people in the IT industry who think that the Microsoft Windows built in Firewall is really that bad?

Protection for your mobile devices

When was the last time your phone got hacked?
When did you hear of someone’s phone getting hacked in the pub?
It can happen, but why doesn’t it? It tends not to happen because remotely hacking a phone is difficult, most people tend to have a mobile phone on contract and thus end up with a more secure mobile every two years or even every year.

So what should you use?

Personally I recommend sweeping your Windows PC with Malwarebytes everyday before you use with the free version or if you can afford the subscription the software will look for Malware in real-time. Remember there are 400,000 new viruses and malware being launched EVERYDAY. I will cover my position on Windows updates in a subsequent posting.

This entry was posted in Anti Virus, Tips and tagged security. Bookmark the permalink.

This site uses cookies. It only knowingly uses them for Google Analytics ☒